When exploring the craft beer scene of Berlin, we learned that the traditional German beer styles are still today very popular, and there are not that many breweries that focus on modern beer styles. But luckily the few that there are, produce excellent artisan beers in various styles. In this post series we introduce Berlin-based microbreweries, that we visited during our six-weeks stay in the city in autumn 2021. In this fourth post of the series we introduce Heidenpeters, a small and innovative brewery from Kreuzberg, Berlin. 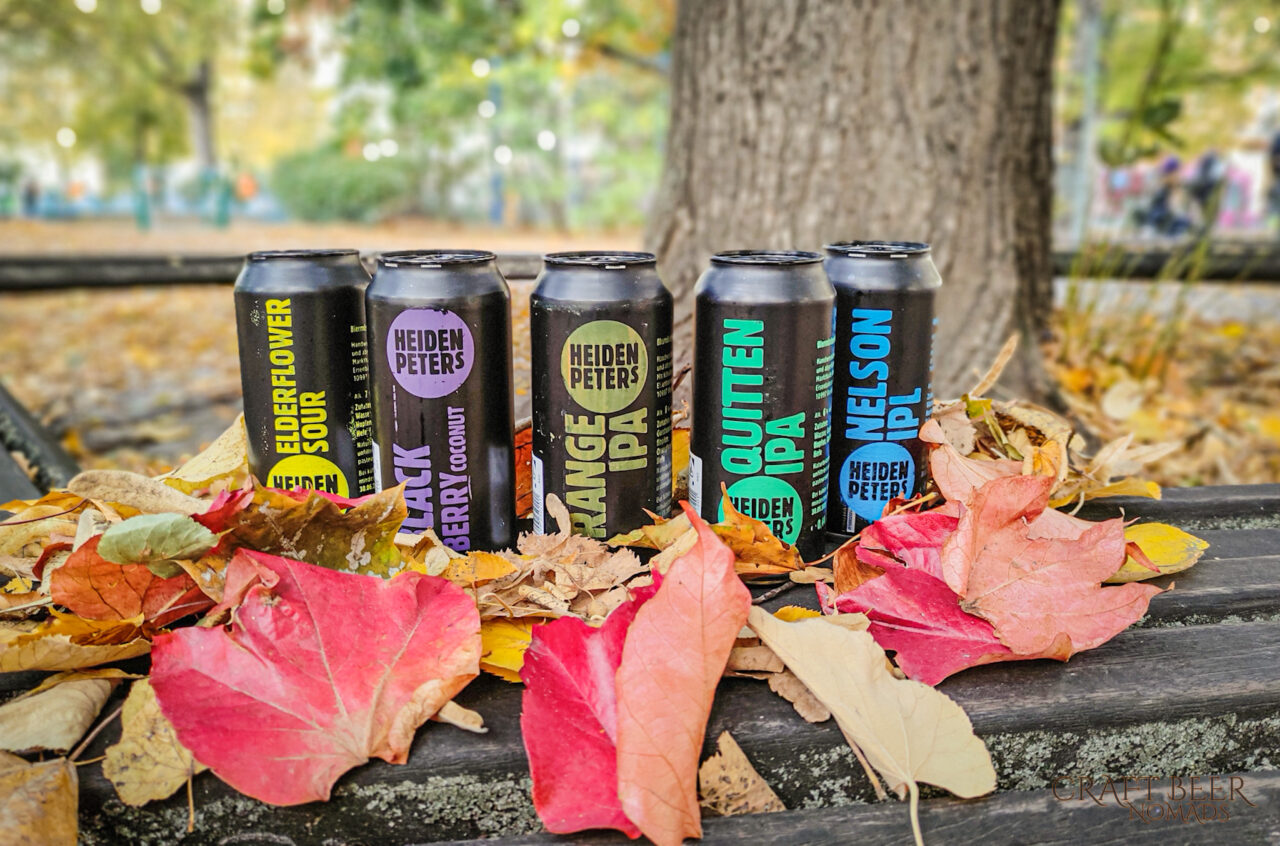 Heidenpeters is a creative artisan brewery located in the lively Kreuzberg area in central Berlin. The brewery operates in the basement level of the historical market hall Markthalle Neun, and Heidenpeters taproom is right above it in the market hall itself. The brewery was founded by Johannes Heidenpeter, who, together with a small crew of dedicated craft beer enthusiasts, produces tasty artisan beers from classics to more modern styles.

“Artisan brewing with hops and heart”

Johannes Heidenpeter, a visual artist from Berlin, tasted his first English-style Porter beer back in 2012, and liked it so much, that he decided to start home-brewing himself. He was enthusiastic about trying different beer styles and developing new recipes, and was soon head over heels in the art of brewing. His friends, who were eager to drink the beers of course, encouraged Johannes to start brewing in bigger scale, and soon the decision to establish an actual micro-brewery was made. 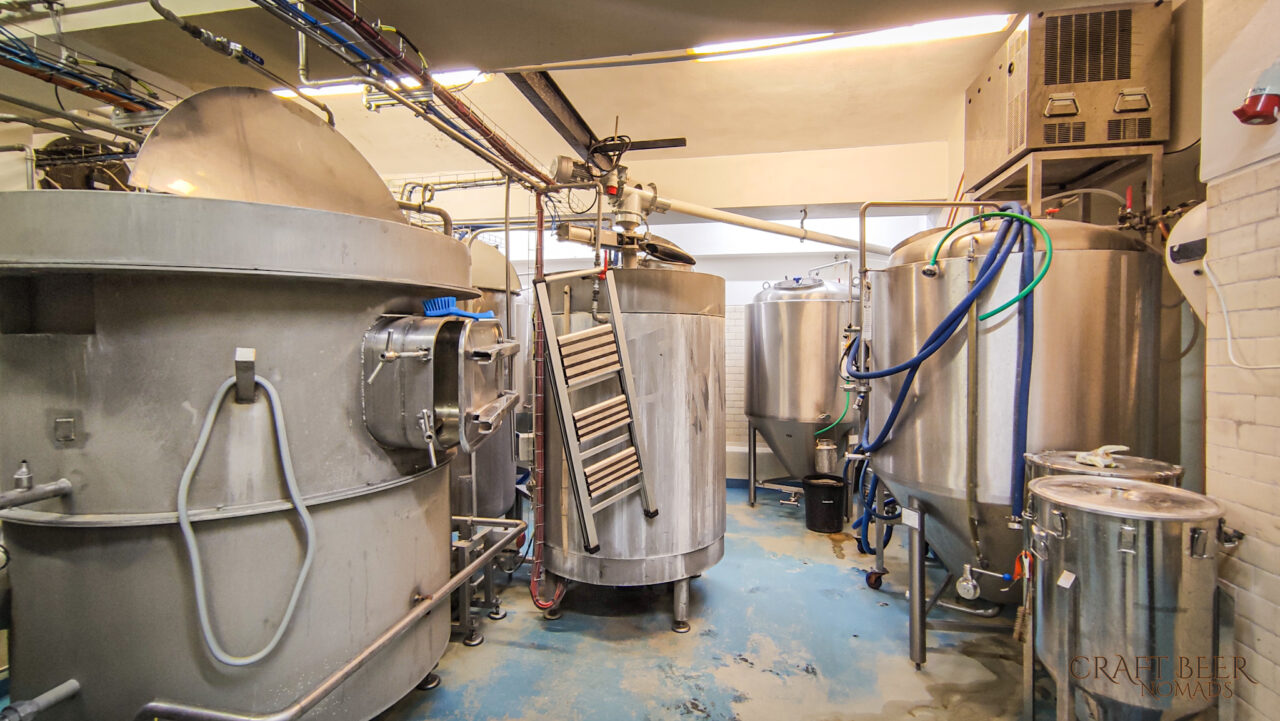 Heidenpeter found a suitable place for the brewery from the cellars of Markthalle Neun in Kreutzberg, and built a small brewery himself, with the help of friends. They started with a unique, custom-built 400-liter brew house, and after three years of brewing and growing, it was time for an expansion renovation. Today Heidenpeters operates with a 1000-liter brew house, six fermenting tanks and horizontal lagering tanks that are built in a cool cement wall. When writing this post, there is another renovation project ongoing in the brewery; they are building a new cooling system with heat recovery, which means that they will soon be able to preheat the water used in brewing with the heat that the cooling units produce. This environment friendly change will save a lot of energy.

Above the brewery, in a corner of the busy market hall where everything from greens to arts is sold, Johannes Heidenpeter built an in-house taproom, to where the beer flows directly from the brewery below. Some of the beers are bottled and occasionally canned too, and sold in the taproom, via the Heidenpeters web shop, or in bottle shops and craft beer pubs (mostly) in Berlin.

Check out beer cards with reviews via the links below. 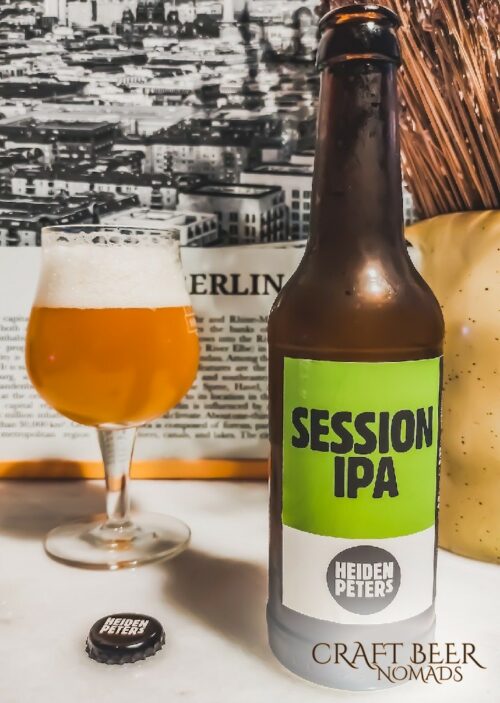 Heidenpeters Session IPA is tasty, surprisingly bitter and quite strong for the style. 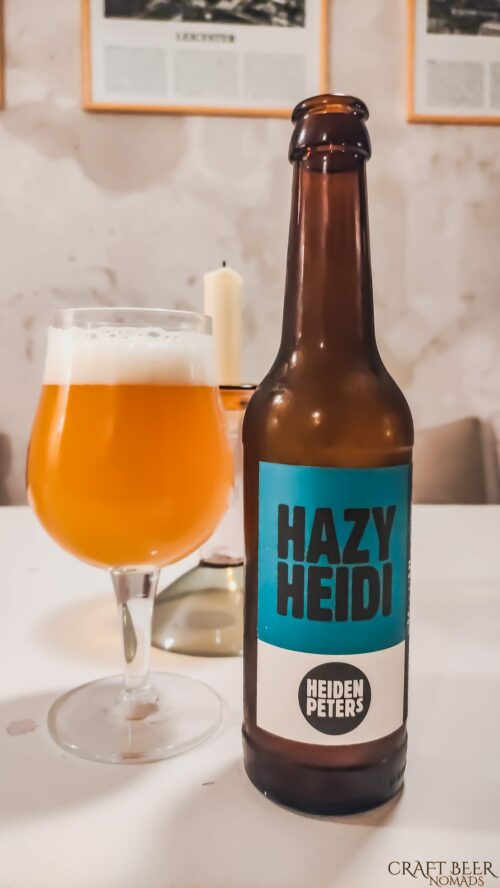 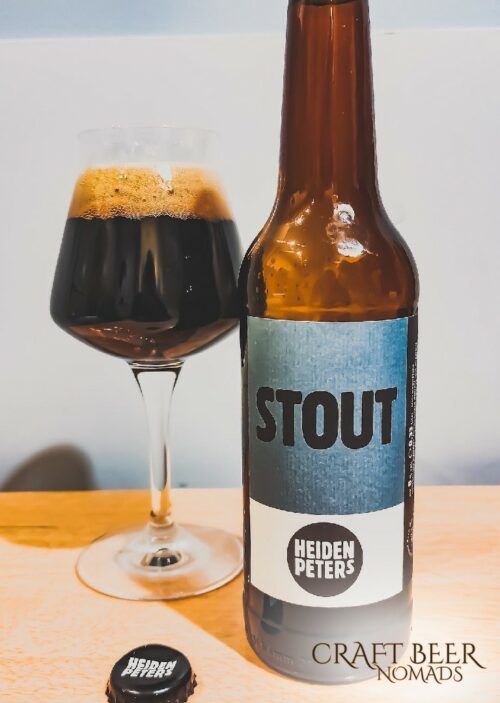 Heidenpeters Stout ‘is a smooth, strong and pleasant classic Stout 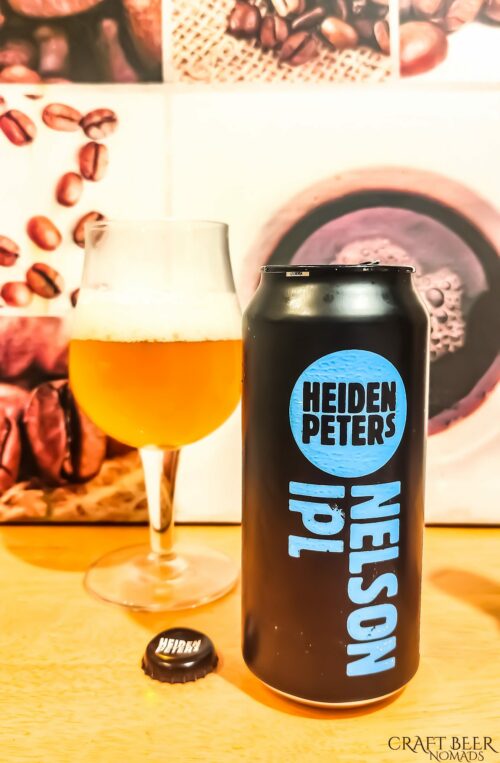 The best place to taste Heidenpeters products is of course the taproom in Markhalle Neun in Kreuzberg – from there you’ll find all the styles that are available, as fresh as they get! 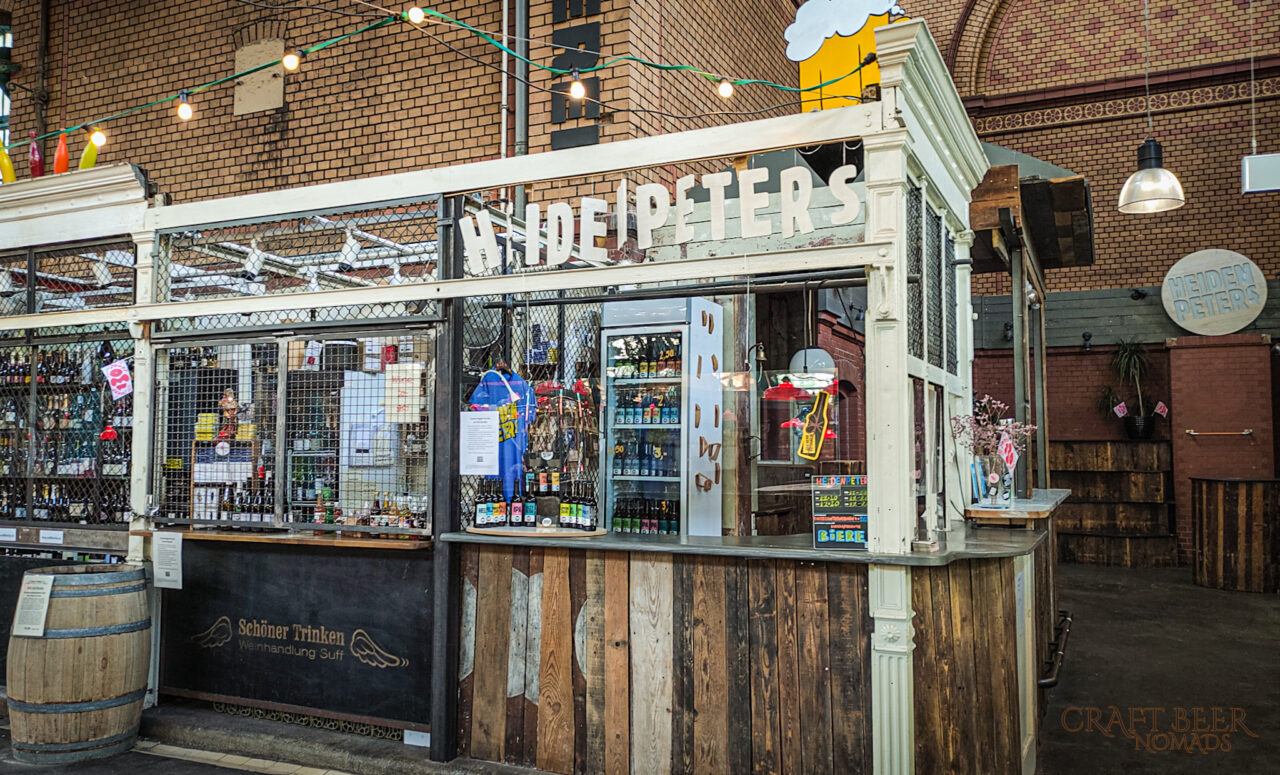